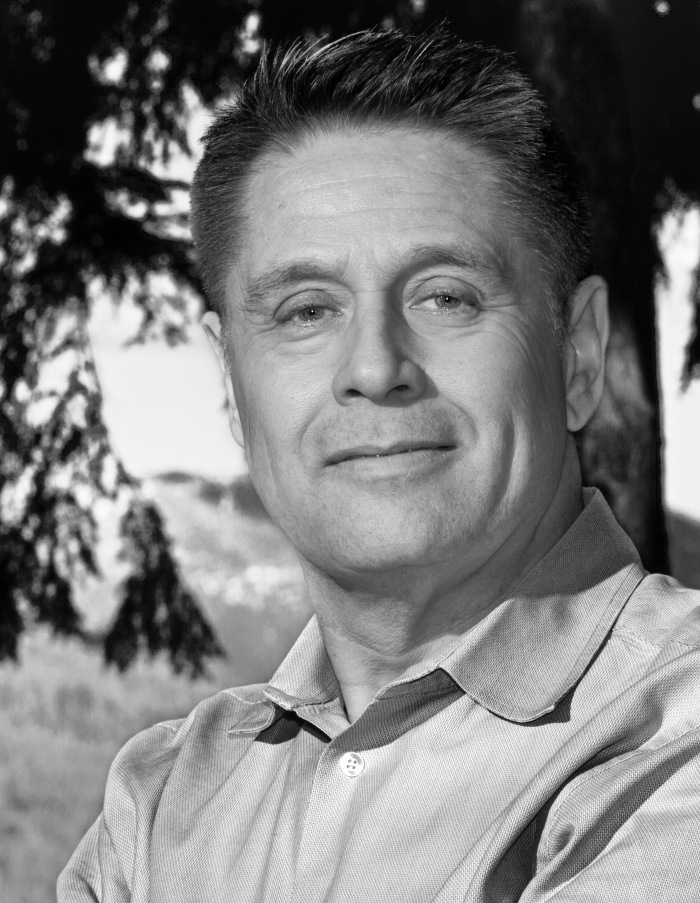 As a former two-term mayor of Prince Rupert who led the community out of the economic downturn of the 1990s, Herb has a well-deserved reputation as a “Rupert Booster.” He’s a community leader with a proven ability to act as a bridge from the community into government and industry.

Herb was the Community Relations Manager for BG Canada – Shell in their Prince Rupert LNG venture, establishing the Prince Rupert Community Liaison Office and leading a local team in presenting the project to communities, nurturing stakeholder relationships, and delivering investment in local initiatives.

Herb was first elected to Prince Rupert City Council in 1996, and served as Mayor 2002-2008. His diverse local experience over the past 30 years has included serving as Band Administrator for the community of Lax Kw’alaams and managing a local National Historic Site, and he’s owned several small businesses. Herb began his career in the airline industry, and came to Prince Rupert as Manager, Northern BC Operations, for Canadian Airlines.

Herb is Chair of the Board of Governors of Northwest Community College, and has been heavily involved in many local and provincial boards, committees and community groups—including acting for many years as master of ceremonies at community events. He was adopted into the Laxsgiik (Eagle Clan) of the Tsimshian Nation by Sm’oogyit Gitxon (Chief Alex Campbell). Herb was named Ama good sgyiik, which translates to “kind-hearted man.” Herb and his wife Sandy, a school administrator, raised four children in Prince Rupert and are currently exploring the joys of empty-nest living.